VersaTruss has provided display truss for many years to the Science North facility. 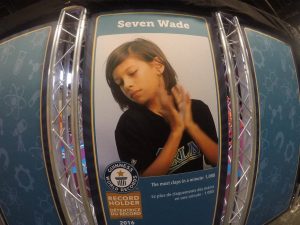 Science North is Northern Ontario’s original science center that is  renowned for a fun and friendly approach to science education. Science North’s drawing power lies with its unique approach to learning. Given the relative geographic isolation of Sudbury, Science North founders knew they had to embrace a unique philosophy if the center was to succeed. What they decided was this: Rather than purchase push-button exhibits that focus solely on cause and effect, why not create new exhibits that take ordinary people through active processes to understand the relationship between science, technology and their everyday lives? 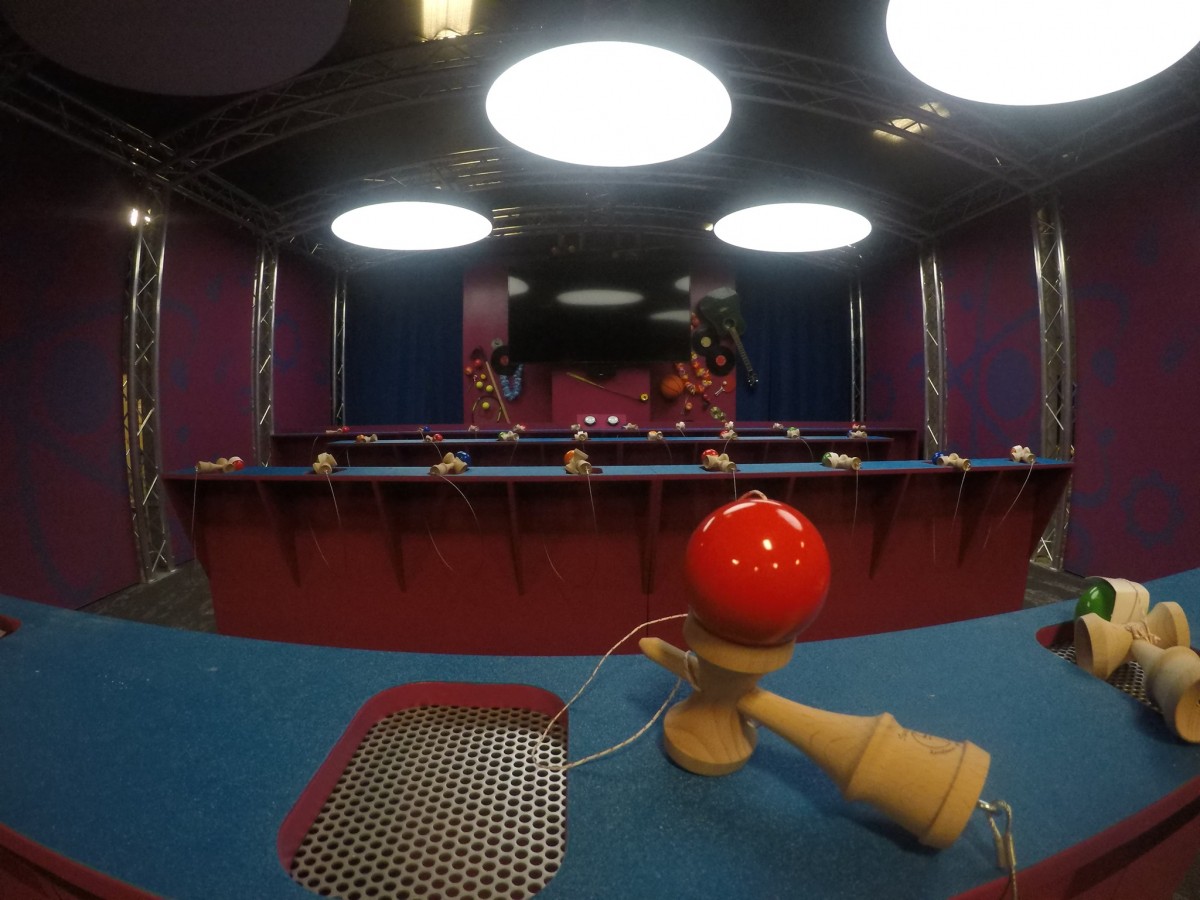 The secret to the success of this new philosophy is personal interaction. Enthusiastic science staff and eager volunteers share their knowledge and experience with every visitor. Staff and volunteers are affectionately known in Sudbury as Science North “Bluecoats”. 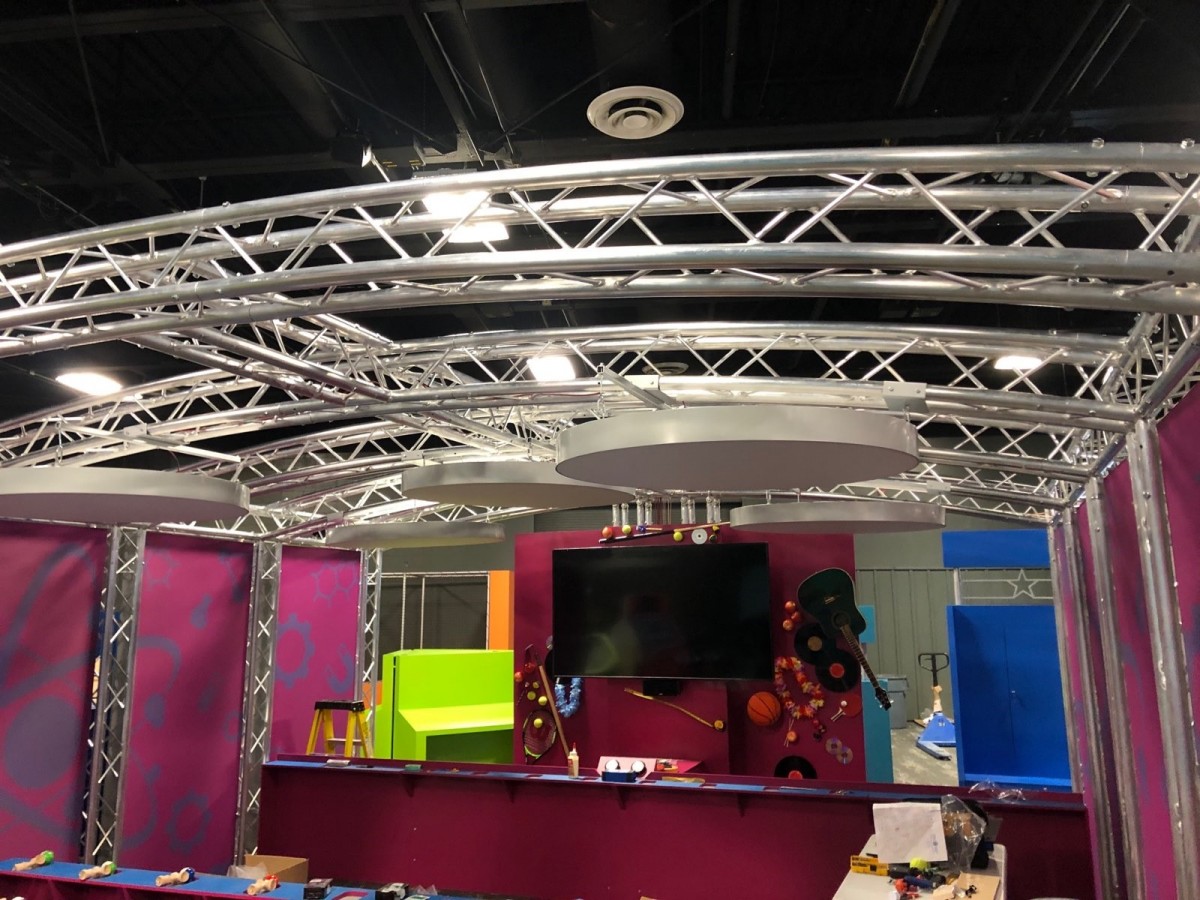 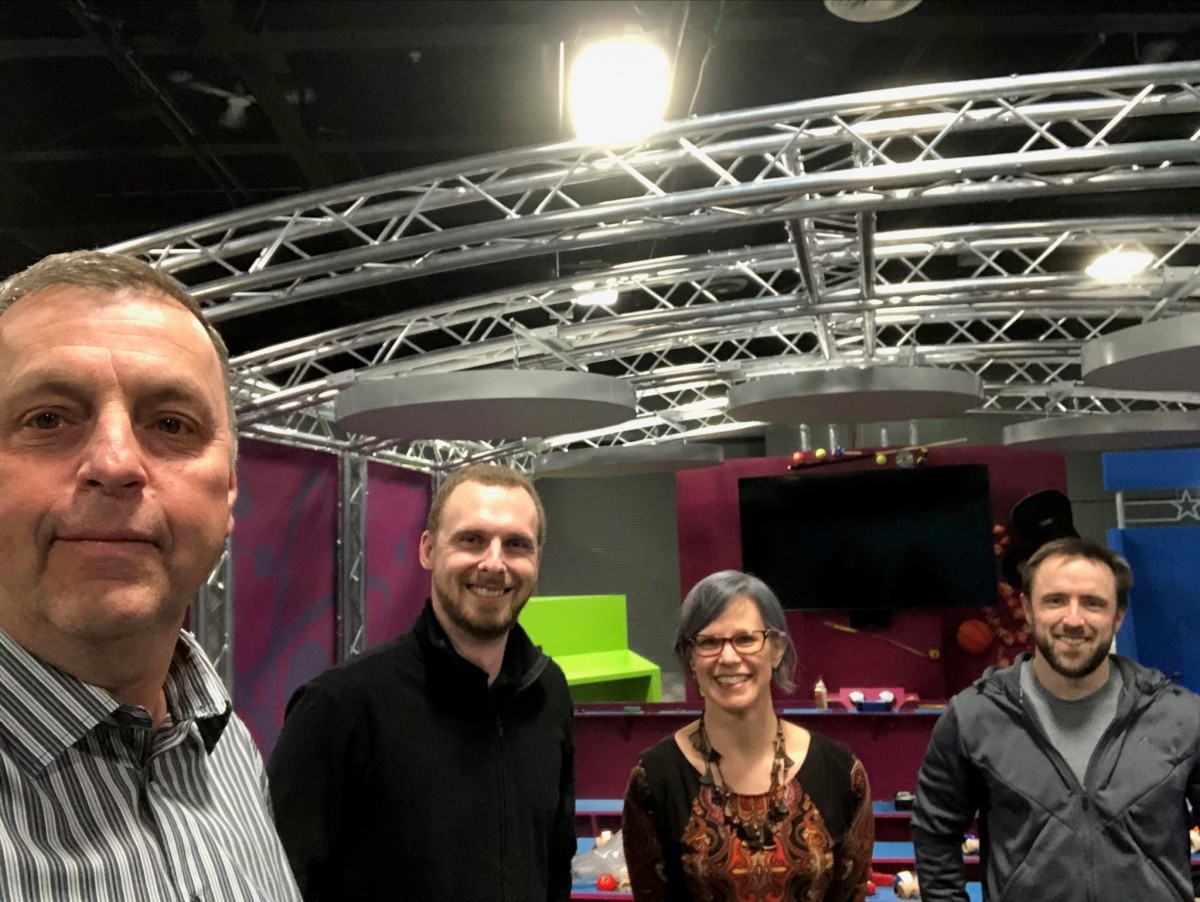 Take for example Seven Wade, who is a nine-year-old student in Florida. He decided that clapping was his thing and took his  talents to Science North where he achieved a whopping 1080 confirmed claps in 60 seconds. His unbelievable achievement can be seen at Science North framed in the VersaTruss product line.

Maybe its games that turn your crank from years gone by. You can check out the latest display at Science North that will be released on March. 7th 2020 where under the cover of a beautiful VersaTruss curved structure can be found the likes of an original basketball game found at many fairs and exhibitions or try your Pac-Man talents against the world’s longest standing record.