Comic-Con International came to be way back in 1970.  A creative group of comics, movie, and science fiction fans banded together to put on the very first comic book bash in California. Comic-Con started as a one-day event called San Diego’s Golden State Comic-Minicon, on March 21, 1970 at the U.S. Grant Hotel in downtown San Diego. The purpose of this single-day event—which included two special guests, Forrest J Ackerman and Mike Royer, and drew about 100 attendees—was to raise funds 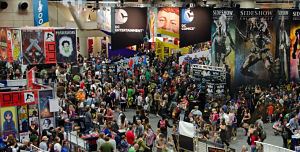 and generate interest for a larger convention. The success of the minicon led to the first full-fledged, three-day San Diego Comic-Con (called San Diego’s Golden State Comic-Con), held August 1–3, 1970, at the U.S. Grant Hotel, with guests Ray Bradbury, Jack Kirby, and A. E. van Vogt. Over 300 attendees packed into the hotel’s basement for that groundbreaking event, which featured a dealers’ room, programs and panels, film screenings, and more: essentially, the model for every comic book convention to follow.

From the beginning, the founders of the show set out to include not only the comic books they loved, but also other aspects of the popular arts that they enjoyed and felt deserved wider recognition, including films and science fiction/fantasy literature. 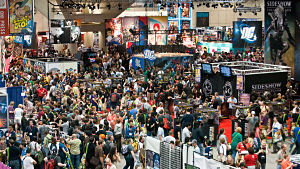 Comic Con has become an internationally recognized conference where people travel from all regions of the world to see their favorite SCI FI characters and in many cases take part in a little role playing.

Now what would VersaTruss have to do with Comic Con/. Well everything if you stop and think about it. Comic Con is about Science Fiction, The Future, What will be. VersaTruss is about offering a modern clean look. If you don’t believe us, watch in the background of any SCIFI city setting, you are sure to see aluminum truss sprinkled throughout the background providing a global futuristic appearance. Even though these futuristic city settings are imaginary, they based on a SCI FI appearance that only aluminum truss can offer. 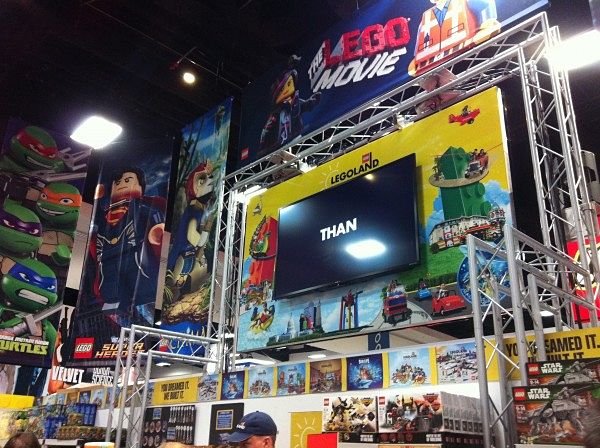